John Lewis & Partners are one of the largest retail companies in the UK. With over 26,000 permanent partners and 51 department stores across the UK, the Partnership needs to attract and retain candidates for various roles, such as; Catering Assistants, Call Centre Partners, Stock Management Partners and LGV Drivers.

However, John Lewis & Partners operate in a highly competitive retail environment, with lots of different brands vying to fill the similar roles. So not only did John Lewis & Partners need to advertise their roles well, they also needed to highlight their employer brand and differentiate themselves in a crowded marketplace. 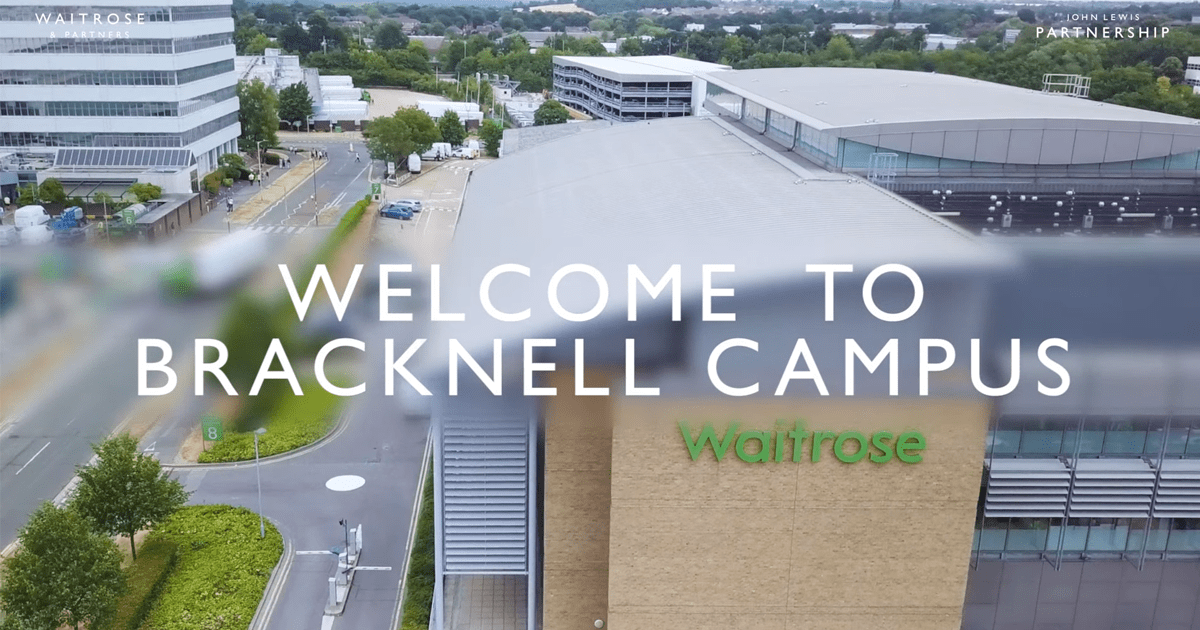 HireCasts interactive features also made it easy to showcase the most attractive parts of each role, by showing off great benefits, such as excellent locations and local amenities, staff discounts and training opportunities.

By using features such as video within video, slideshows and embedded documents, John Lewis & Partners was able to show off the best parts of each role, putting them a step ahead in a competitive market. 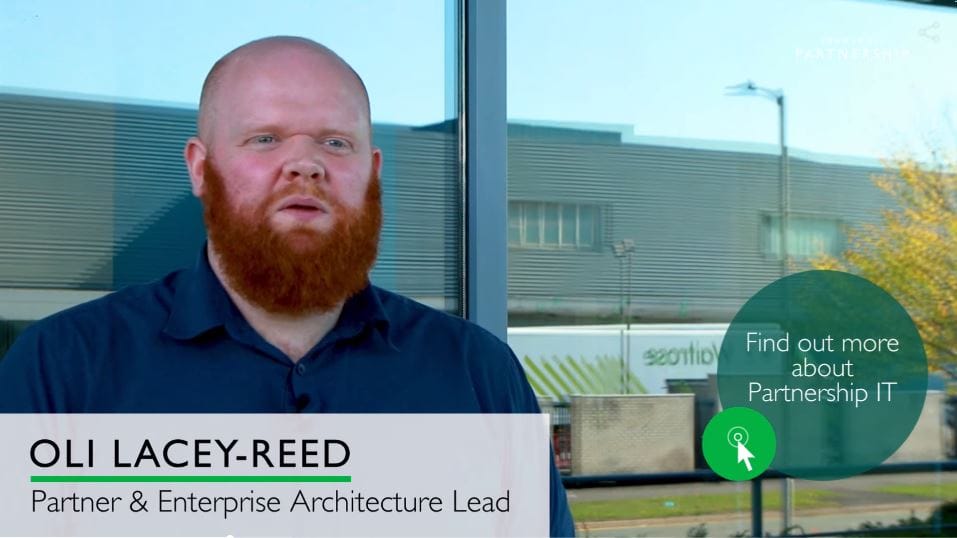 Candidates were given all the information they needed

Candidates are able to get all the information that is important to them. Because HireCast can fit a microsites worth of information into one short interactive video, candidates can choose which information is interesting to them, meaning they are not overburdened with unnecessary details or forced to slog through a long, uninteresting flat video.

Candidates are able to dig deeper to find information that is important and relevant to them, without forcing information not relevant or interesting onto other candidates.

Using HireCast’s interactive elements, such as embedded Google maps and closest store links, these HireCast’s were able to be made relevant for dozens of vacancies per year, across a variety of locations without the need to re-edit the video for each vancancy.

These HireCasts could be then be easily reused, giving the Partnership a greater ROI. 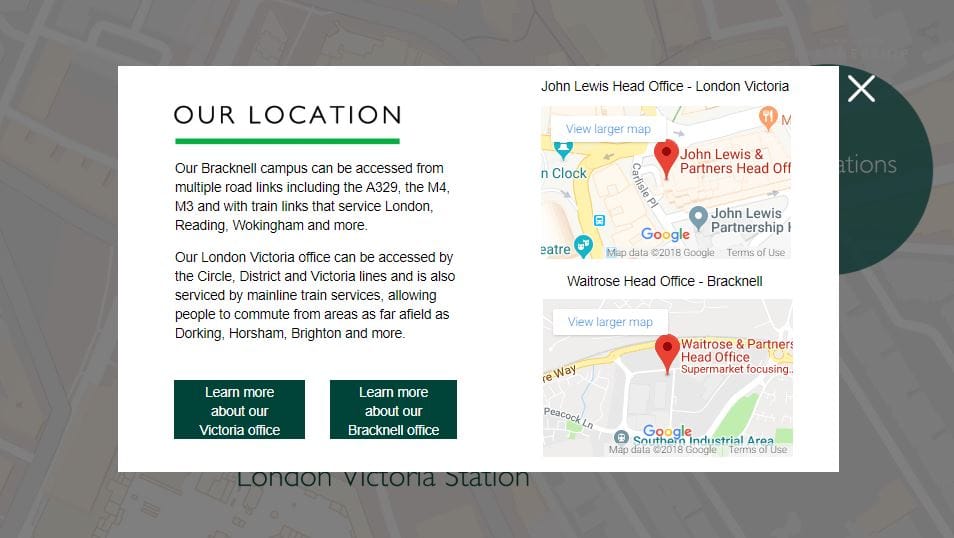 How did John Lewis & Partners use HireCast?

1. Improve Job Descriptions - John Lewis & Partners first used each individual HireCast on their application pages. This increased candidate engagement, as potential applicants were able to quickly gain all they information they needed on the role.

2. Increase applications – Due to the implementation of HireCast, the amount of relevant applications per job role increased

Our work for John Lewis & Partners has won several awards. These include ‘Best Social Recruitment Strategy’, at the 2018 FIRM awards not only for the HireCast video, but the services offered as part of the HireCast collateral pack, which helped the Partnership successfully market the video across various social media channels.

We also won the 2018 RMA awards ‘Best Video Under £10,000’ for our video on Catering Assistant roles, which you can see here.

HireCast now an integral component in John Lewis & Partners ongoing recruitment campaigns, for roles up and down the country. 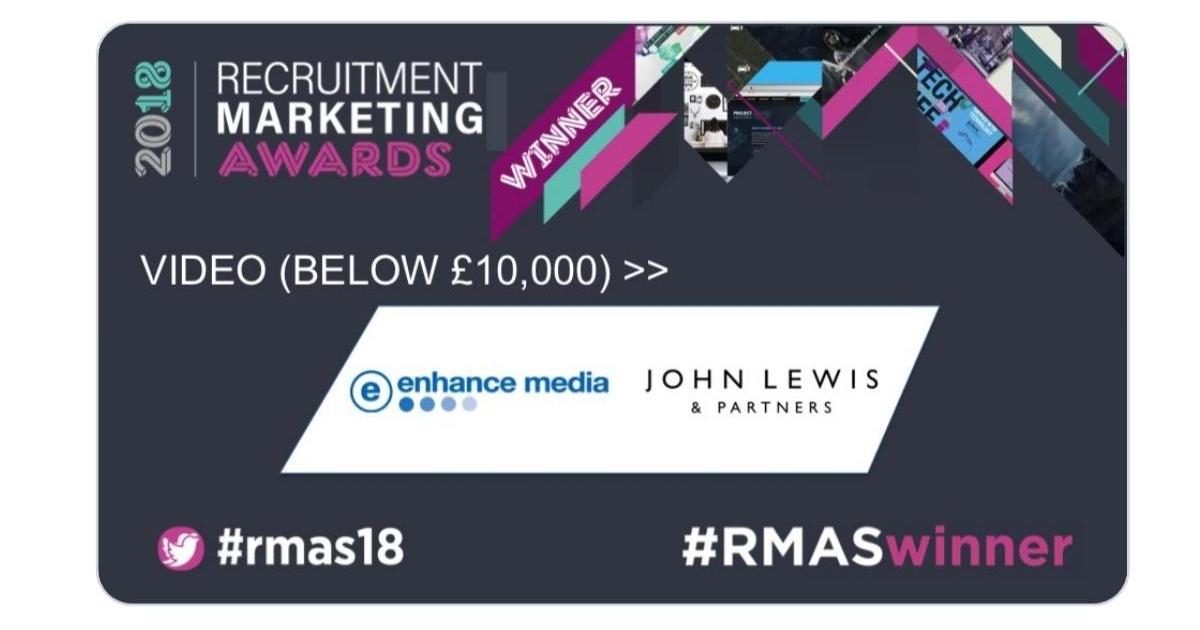 To find out how you can use HireCast for your business get in touch!